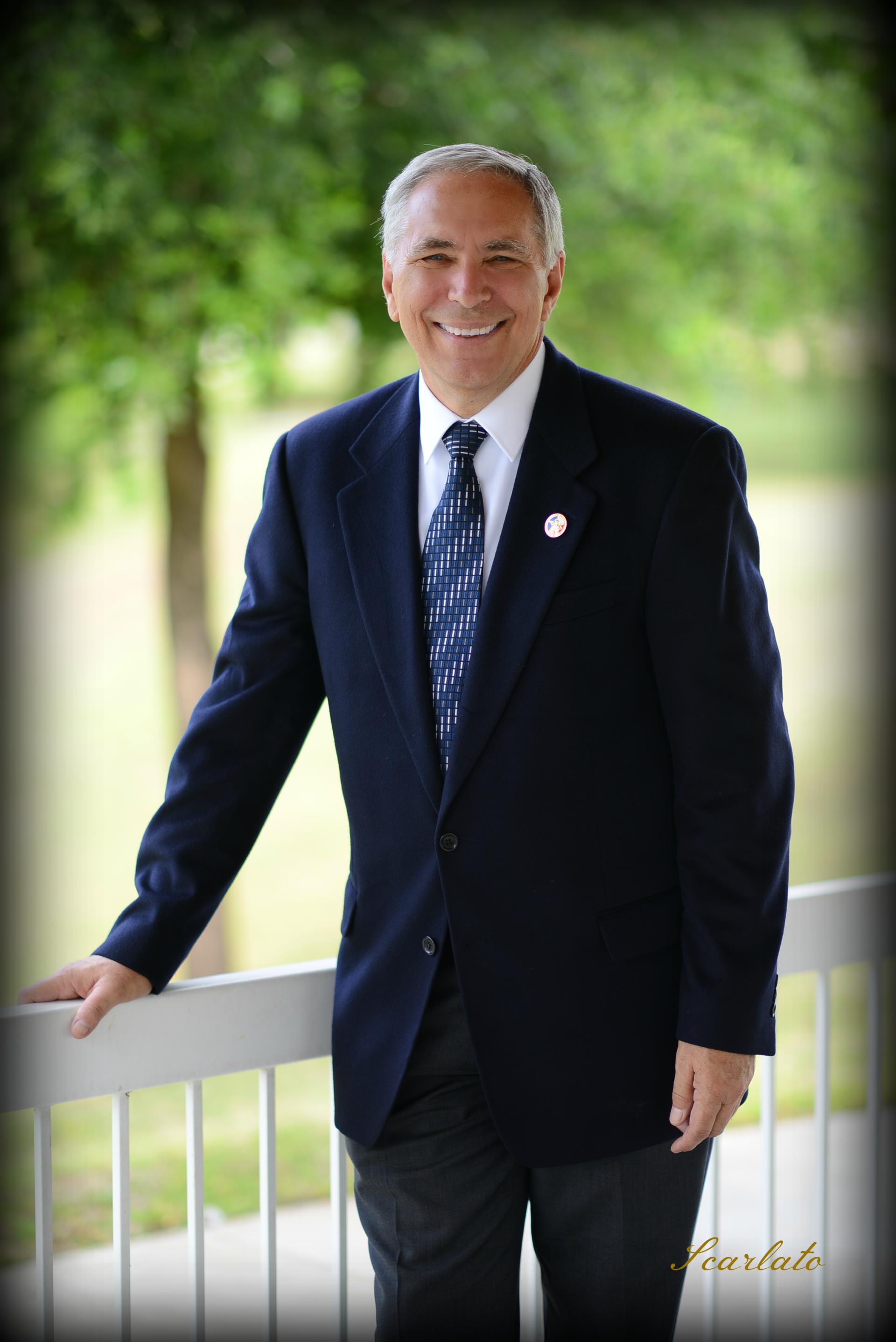 Terry Gaul moved to the greater Houston area in 1973 after receiving his Master of Science degree in Civil (Structural) Engineering at Purdue University.  He joined what is now ExxonMobil as an engineer, designing offshore oil production platforms.  Terry spent his entire career with ExxonMobil in a variety of engineering, research, and project management assignments.  This included 15 years living and working overseas on major projects related to oil and gas with assignments in Australia, Norway, Malaysia, Indonesia and Qatar.  Terry retired in 2009 with over 36 years of company service.

Mr.  Gaul moved to Fort Bend County in 1994 where his three daughters graduated from Clements High School.  His family now includes 7 grandchildren.  In 2010, Terry met Sandy McGee who has lived in this area most of her life and owns a restaurant in historic downtown Richmond.  Terry moved to Richmond in 2012 to be closer to Sandy and her restaurant.

"I look forward to serving Richmond as a Commissioner, I feel Richmond has a bright future and that my business experience will be helpful in making the decisions that will guide the city's direction.  My engineering background is well-suited to making informed, objective decisions.  And living overseas has helped me to appreciate the value of diversity."