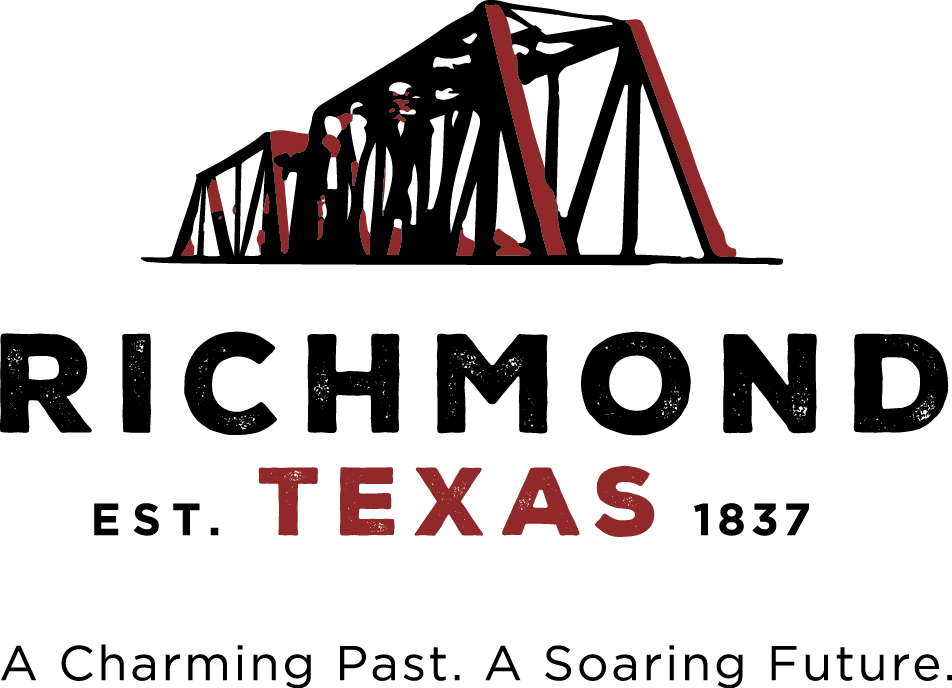 (Richmond, Texas)- It’s official, Richmond Police Department and the City of Richmond welcome Jeff Craig as the new Chief of Police. Chief Craig officially started his new position on Monday, June 15, 2020, and was sworn in a private ceremony. Craig comes to Richmond, after serving as Chief of Police in Victoria, Texas since 2011.  Chief Craig brings leadership, a core value of community involvement, and unyielding outreach experience to the Richmond Police Department. He has an open-door policy and will continue to put public safety first for all our citizens.

Chief Craig began his career in law enforcement in Southern California with the Long Beach Police Department in 1982. In 2011, he left the west coast and headed for Texas after accepting the Chief of Police position with the Victoria Police Department. Chief Craig shared, “I am excited to be here in Richmond and look forward to getting to know the community and the officers who are part of the Richmond team.”

Craig will lead the Department following Chief Gary Adams who retired earlier this year. The Department has 38 sworn officers and 11 civilian employees. The Department has been recognized nationally for its community policing successes and actively engages the Richmond community through both formal programs such as Coffee with a Cop and day-to-day encounters.

Chief Craig holds a Master’s and Bachelor’s Degree from the University of Phoenix in Business and Management. He is the father of four children. He enjoys playing golf and collecting sports memorabilia in his spare time.